This Friday Black Bobby’s Rekkid Stow Party returns and this time it’s also a release party!  Bobby’s about to drop some Presidential Shit and he’ll be performing tracks from the album giving away free CDs, and The Good Life will be on hand selling some sweet t-shirts.

Read this great interview with BB over at Beached Miami, read more about the album in his own words below, and then come out before you hit the clubs Friday night.  No cover and all ages welcome! Free hip hop for everyone…

This Thursday night, ex-Miamian Sam Beam aka IRON & WINE performs live on the big stage at the Fillmore with special guests NOMO!  Tickets are still available for just $31 all-in here but you can enter to win a pair right now on the Sweat blog. Comment below with a valid email address and we’ll …

Join us at Sweat tomorrow evening as we present a screening of TRIBUTE! Back in February, acclaimed Miami choreographer Ana Mendez and art collective Psychic Youth Inc. staged a collaborative performance/seance in tribute to legendary music producer/engineer and cult figure JOE MEEK. The night was standing room only and an incredible experience.  Read some reviews …

Read moreTuesday: A Tribute To TRIBUTE 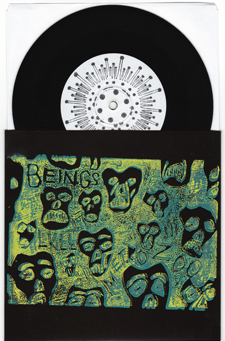 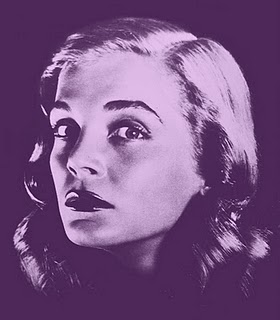 Congrats to Ani, lucky commenter #14 who won a pair of tickets to see JAVELIN tomorrow night at the Awarehouse!  Pre-sale tickets are available for $12 (fees included) here. Thanks to everyone who entered our giveaways this week and stay tuned to the Sweat blog because on Monday we’ll be giving away a pair of …

This Saturday evening come out on the early side for a showcase of native talent…  Sweat, Roofless Records and Discosoma Records present live performances by four awesome local bands: PLAINS, AXE AND THE OAK, THE PRESIDENT and DRACULA (sadly, Guy Harvey had to cancel due to unforeseen circumstances, but we’ll have them back another time). …

First, congrats to Luis, lucky commenter #52 who won Jsin’s birthday package of tickets and goodies! Next up, comment below to win a pair of tickets to Saturday’s show with electro/hip hop duo JAVELIN at Awarehouse, full info on the flier below. We’ll pick a winner tomorrow (Friday) at 11am [extended!].  Good luck!

First off, congrats to Juan, lucky commenter #47 who won the tickets to see WOLF PARADE + OGRE YOU ASSHOLE this Wednesday night at the Fillmore!  To the rest, tickets are still available here for $33.75 with all fees included. Annnd, announcing the next giveaway!  Tomorrow is our very own Jsin‘s birthday and to celebrate …

One of the things people have always said about ANR, is that seeing them live is an entirely different experience than just listening to their recordings. So, turn your computer speakers up to 11 and watch these two clips from last month’s in-store at Sweat!  First is the title track off their upcoming album, Stay …

This Thursday is the official 2 Year Anniversary of (((SHAKE))) at The Vagabond! It’s also a Birthday Party for our MC NOME and myself, so come celebrate with us! We have a very special GET LOW planned for you. DAEDELUS is on a mission with his new label Magical Properties. Not content with just releasing …