The onslaught of terrific new (and pre-loved) music continues. 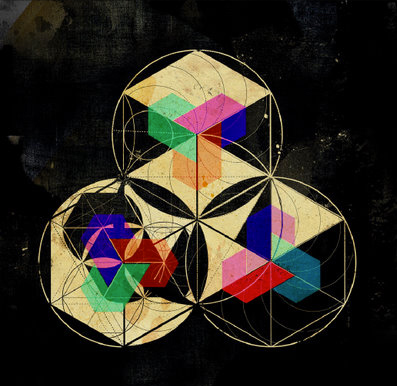 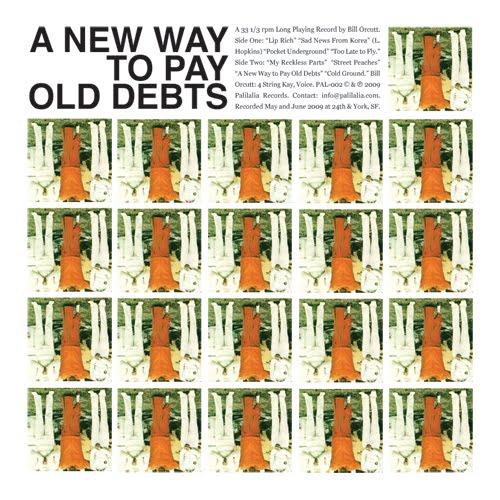 On the local tip, we’ve got a power trio capable of appealing to a wide range of sonic palettes. Jacuzzi Boys are fresh off a tour of the U.S. and their new single on Mexican Summer keeps the party going. Join the fun July 23rd, when the group plays their first show back at Churchill’s, which just so happens to be the tour kick-off for Beings as they embark on a jaunt opening for Torche. Phoenicia‘s Echelon Mall (Schematic) conducts quite the aural experiment as the production duo appropriates a variety of soundtrack music to create, as Matrixsynth blog puts it, “an album of visual accompaniments translated into song form.” Equally out there is Bill Orcutt‘s A New Way To Pay Old Debts LP (Palilalia). Bill shredded in the legendary Harry Pussy, and his newest record picks up where that intricate cacophony left off…only it’s acoustic. Think Derek Bailey or maybe a nasty John Fahey.  The copies we have are likely some of the last to be available (Palilalia itself is sold out) so get it while you can.

The so fresh, so clean 12” above is a new limited edition EP from Brooklyn electro-funk octet !!! (most commonly pronounced “chik chik chik” but, technically the band name is any one syllable percussive sound repeated three times). The group’s new full length, Strange Weather, Isn’t It? (Warp) drops August 24, so work up an appetite with this chic teaser.

On the note of danceable analog/digital synthesis, Ratatat have a new full-length, LP4, that is sure to delight fans of their previous albums. “The songs are constructed like a mosaic of glittering shards of glass and metal. Whether it’s the clicking drums that dart and lope like lions or that moment when the guitars slide from one chord to the next and it takes your breath away, the duo’s mastery of sound and dynamics is almost magical.” (Allmusic)

On the Used wall…

Two classic Beastie albums (mid-period and “Free Tibet” reformed period). They look nice on our wall but they’d look even better on yours.

1 thought on “This Just In”